The EUR/GBP cross held on to its modest intraday gains, around the 0.8570 region through the first half of the European session and had a rather muted reaction to the German data.

The cross attracted some dip-buying near the 0.8545 zone on Tuesday and has now moved well within the striking distance of the YTD peak touched last week. The Bank of England's warning last week, saying that the economy was at the risk of a recession, suggested that the current rate hike cycle could be nearing a pause. This was seen as a key factor behind the British pound's relative outperformance and acted as a tailwind for the EUR/GBP cross.

That said, concerns that the European economy will suffer the most from the Ukraine crisis held back bullish traders from placing aggressive bets around the shared currency. On the economic data front, the German ZEW Economic Sentiment Index improved from -41.0 in April to -34.3 for the current month, beating estimates of -42.0 by a wide margin. This, however, did little to offset worries about the looming recession or provide any impetus to the EUR/GBP cross.

From a technical perspective, the post-BoE strong move up beyond the very important 200-day SMA and a descending trend-line extending from April 2021 support prospects for additional gains. Hence, some follow-through strength, towards reclaiming the 0.8600 mark for the first time since October 2021, still looks like a distinct possibility. That said, absent relevant market-moving economic releases warrant some caution before positioning for any further gains. 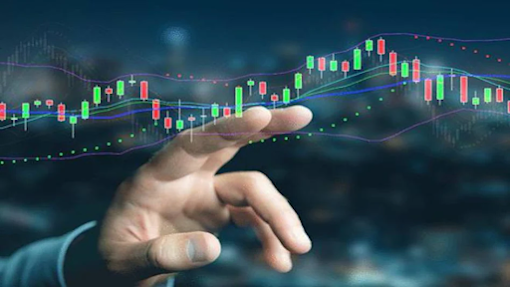 📕 Comment on Gold on April 7, 2022:  - In yesterday's trading session, precious metal Gold fell from 1933 to 1915. Yesterday's closing session was around 1924. With Gold not having too many fluctuations in yesterday's session, our opinion  My personal preference remains the same as in recent days it is preferable to sell if Gold is in the 1930-1940 zone.  - On the D1 chart we can see that although yesterday closed with a bullish candle, in fact this candle did not show an increase, but instead, the increasing force seems to be weaker compared to the previous days.  The proof is that last night the highest price Gold recovered was around the threshold of 1932. So in today's session, I think it is possible to sell down with Gold around 1926-1930 with a safe target of 1915-1920.  and my expectation Gold will go even deeper.
Read more 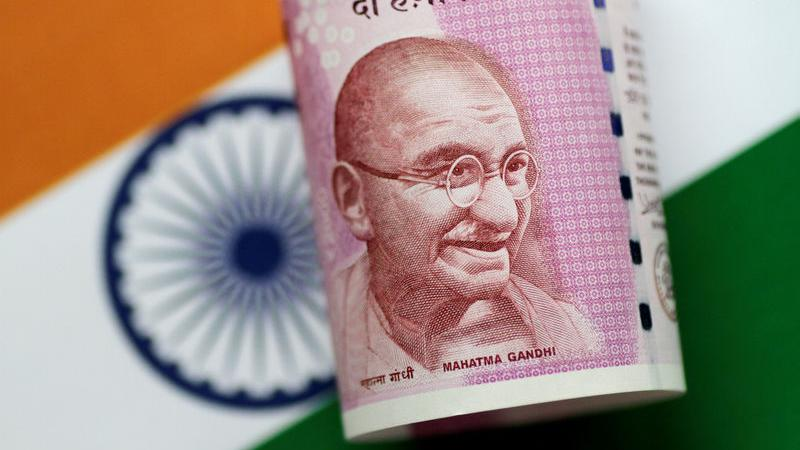 Gold has failed to benefit from the major escalation in the war. US 10-year yields have crashed, yet the precious metal is far from last week's highs.  Bitcoin's fresh appeal is drawing money away from gold.  Gold is seen as a safe haven asset and tends to benefit when US Treasury yields tumble down – and returns on Uncle Sam's debt are indeed falling. However, XAU/USD is still stuck at around $1,907, a far cry from the $1,973 level recorded last week. That is a fundamental sign of weakness. *Note: This content first appeared as an answer to a Premium user.   Sign up and get unfettered access to our analysts and exclusive content . On the technical side, the picture is more nuanced. While momentum on the 4h-chart is to the downside, gold still trades just on top of the 50 SMA and well above the 100 and 200 SMAs.  The precious metal's price is currently consolidating in a narrow range, but the battle lines are clear. Some support is at $1,900, which is a psychologicall
Read more